The volunteer coordinators of the International Coastal Cleanup in Singapore are conducting a recruitment exercise to search for motivated individuals who want to contribute to the betterment of the marine environment.

Volunteers will conduct evaluations of beaches and mangroves prior to cleanups, learn about marine life, liase with Organisers, help plan workshops, process data, conduct outreach activities as well as leading by example during beach and mangrove cleanups!

We are looking for Site Buddies and Site Captains who are able to commit to our 2015 Calendar of events. Check the full calendar of dates. If you fit the bill and can make the dates, sign up to join the ICCS Otters!

We keep meetings and emails to a minimum in order to sustain this effort alongside our regular jobs long-term. So to work with us, you need to be responsive and dedicated. If unfamiliar, you will be introduced to our use of digital tools and field-preparation.

If you think this sounds like something you could do, we would be most happy to welcome you!

See you on the beach!

What do ICCS Zone Captains do?

“Nearly 700 species of marine animal have been recorded as having encountered human-made debris such as plastic and glass according to the most comprehensive impact study in more than a decade. are being harmed or killed by the trash we toss into the seas.”

Emily Gert at TakePart reports on a new review study which examined scientific reports and revealed that hundreds of species of animals are being harmed or killed by marine trash. And of the trash which includes metal, glass and paper, it is “plastic … [which] turned up in almost 92% of animal-meets-marine debris reports,” according to a study published in Marine Pollution Bulletin. 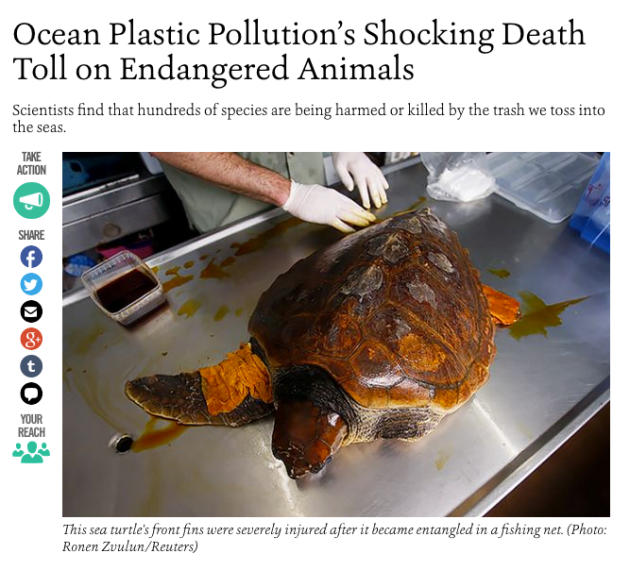 Gall and Thompson (2015) report a total of 44,006 incidents of individual animals across 395 species that had eaten plastic bits or been tangled in plastic rope or netting. Around 80 percent of the time, these encounters injured or killed the animal.

Reports of entanglement in plastic include these critically endangered turtles:

30,896 reports were of marine mammals tangled in ropes or netting, including:

In 174 records, more than 150 species of seabirds were tangled in or eating plastic, including:

“The researchers stressed that their findings were “an underestimate of the impacts of marine debris” on marine animals.

They noted, however, that least we’re past denying the problem.”